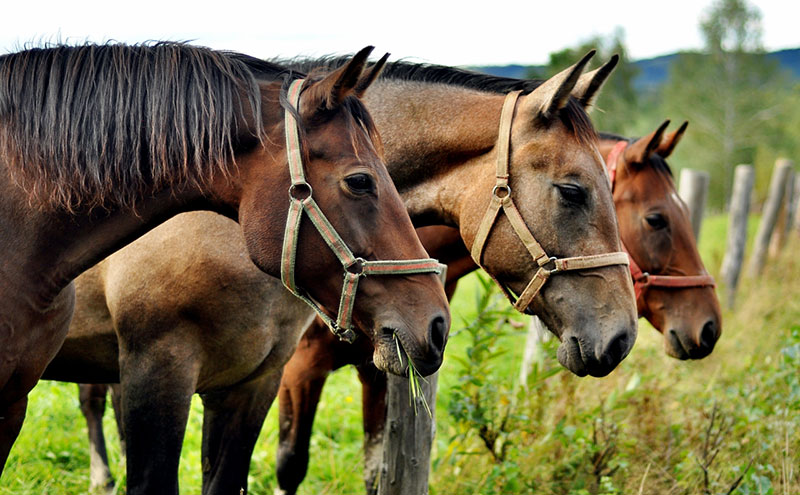 Moving across different stages of human development, from a child to an adolescent to an adult, one thing that remained common was my core belief in the power of group or you may call team! What can be a better example than family members who collaborate to driving best results.

However on the contrary, today and even back then, I would notice adults making academics more of competition to reach the career than gaining knowledge for a sustainable career.

Today, my heart breaks to see the younger ones running in the race, not being socially connected to their surroundings but social media!

What is career? What’s the fuss over making a human academically stronger? The rush, panic and awe is just so overwhelming when it comes to educating oneself….no wonder the rate of mental depression has become hostile.

Hands down education is amongst the primary rights of a person, but don’t you think in this hoard of making someone academically powerful, it’s affecting the natural growth of their original personalities?

From adolescence to adulthood we talk about “Stress Management”. These stages go deeper and become more prominent. ‘Build a promising future otherwise you’ll be a failure all your life’ are society’s burdening vocabulary.

Instead, as parents, elders, mentors how about we take a deep breath….and think, are you layering the groundwork of your kids’ career so that the community praises you and not make noise like empty vessels? Or are you making your child of being confident with high self-belief.

I understand the necessity of education and working, to be independent in all aspects of life. I mean who doesn’t want their children to be designated in top corporates or at least earn their own bread and butter. But in this bargain aren’t we compromising on making them better human beings who have stronger values?

How about mentoring them from a different angle to make it known that learning and listening in the environment that gives the opportunity to is healthier. You know exposing them to the power of Collaboration over Competence!

So that they can salvage their future on their own terms and fly like an eagle, rather than just being ducks.

Take Your Skills To The Next Level

Contact us at +91 9701 757 444 send us an email, or fill out our contact form to speak with one of our experts and learn how we can help you increase your skills.

Determined to lead an environment of constant learning, ‘Neha Talks’ is a venture into personal coaching, training and development.

Our training assignments are branched towards building Behavioral, Functional and Technical skills of individuals and organizations.